Join our "heroes" as they meet a new arrival in the city of Cogswold, prepare for another performance and set out to find a pet, Who is this new arrival and what are his plans? Find out in Episode 11 - A New Face 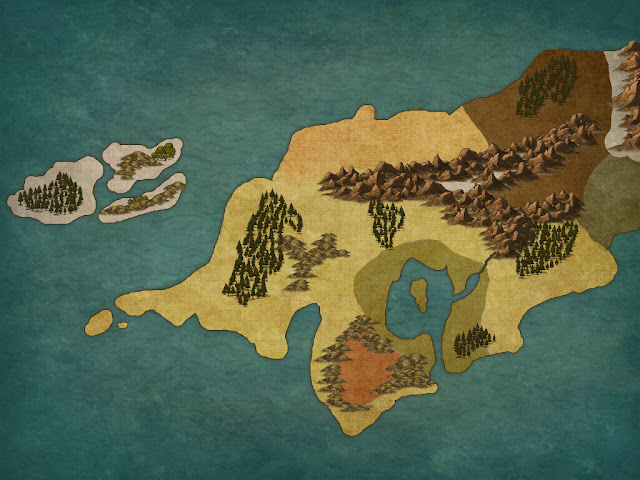 
We now have a sponsor! So check out DnDice.co.uk where you can currently use the code "ModifiedRoll" to get 5% off all purchases. These guys have been amazing and we're so grateful for their sponsorship, so check them out!

Podcast Recommendation of the day- : Second Best
Not every adventuring party can be the "best", the heroes everyone wants to be, the shining beacons of hope. No, and rightfully so, because if everyone was the best you wouldn't have anyone to go around fixing all the mistakes the heroes make! Which is what the party in Second Best do! They're just slightly too incompetent to be the top heroes, but dammit, they try harder! So why they aren't the top heroes in the land? Is it too much weed? Are they just not bright enough? Do they like knives just a little too much? Or is it a combination of all of these reasons? You'll have to listen in to find out!

The voices behind the cast are all a bunch of New York City improv actors and it really shows in their episodes, these guys are hilarious and believe me when I say they will have you laughing out loud. They don't take themselves too seriously but instead focusing on making each other, and you, laugh out loud.

Give these guys a listen, I promise you will not regret it!
Catch them on Twitter: @SecondBestDnD